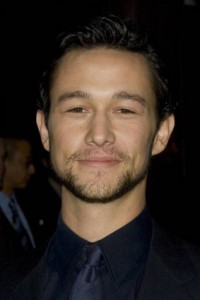 Joseph Gordon-Levitt exits Sandman after first setting up the project in 2013 at Warner Bros.

It’s fascinating how entertainment buffs focus on new movies, TV shows and projects coming down the pipeline even more than what’s playing at neighborhood multiplexes or streaming across their phones. It’s like the current showbiz crop loses its luster the moment it hits our screens.

I’m every bit as guilty of the ‘what’s next’ syndrome and track development news with a passion. That’s why I write the Pipeline column for my blog. I want to share my picks for the week’s top development stories and hopefully compare and contrast them with readers.

Joseph Gordon-Levitt exits Sandman after first setting up the project in 2013 at Warner Bros. Variety confirms Gordon-Levitt’s separation from his dream adaptation of the cult comic via recent email exchanges with the popular actor/writer thanking Sandman creator Neil Gaiman and screenwriter David Goyer for their hard work and creative vision.In a Facebook post, Gordon-Levitt confirms that his exit took place due to creative differences with the project’s new bosses at Warner subsidiary New Line. With Gordon-Levitt’s exit, The Thing writer Eric Heisserer joins Sandman. 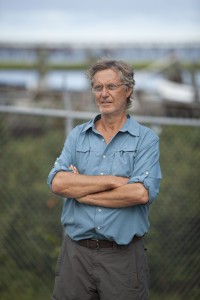 Blair Underwood revisits his days on the hit NBC drama L.A. Law by joining the cast of ABC’s untitled legal drama pilot. Variety reports that Underwood has been cast to play the boss and mentor of the pilot’s lead character, Gemma, a Dallas divorce attorney. Underwood joins cast members Penelope Ann Miller and T.R. Knight in the pilot from writer Meaghan Oppenheimer and Producers Reese Witherspoon and Bruna Papandrea, working under their shingle, Pacific Standard.

No word yet on the pilot’s lead actress, but you have to admit that Underwood brings the pilot legal eagle credibility.