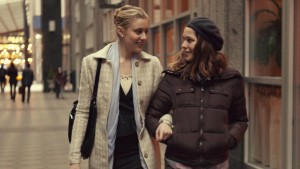 The 2015 summer blockbuster season is slowly wrapping with The Man From U.N.C.L.E., director Guy Ritchie’s 1963-set spy adventure based on the popular TV series that ran from 1964 to ‘68. The would-be franchise from Warner Bros. boasts likable leads in Henry Cavill and Armie Hammer as competing American and Russian spies forced into an unlikely partnership over a missing nuclear warhead.

We Come as Friends lands on the socio-political side of the documentary genre. Veteran documentary director Hubert Sauper puts his storytelling (and aircraft piloting) skills to the test in this look at the potential exploitation of resources and people in newly independent South Sudan. BBC Worldwide North America opens We Come as Friends in select art-house cinemas. 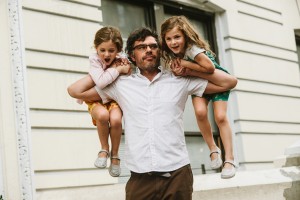