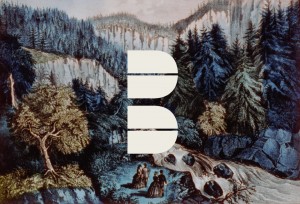 Lots of fall arts happenings underway despite the fact that it’s only mid-September. The thick culture calendar is enough to make one push away from the desk and not return to work until late November. Luckily, there are correspondents providing digital connections for worker bees too busy to get out of the office.

Entering its third year, theBasilica Soundscape returned to Hudson, New York this past weekend with an installation by Sterling Ruby and a pop-up shop alongside its headline lineup of musicians performing at Basilica Hudson, the town’s historic train wheel factory-turned performance space.

New York-based music writer Will Oliver, founder of the blog We All Want Something To Shout For, provided essential coverage for those of us forced to experience the festival digitally. 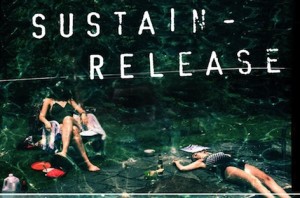 As if Basilica Soundscape wasn’t enough to put a Hipster Star on Upstate New York this weekend, the debut edition of Sustain-Release, a new music festival, took place at Camp Lakota in Wurtsboro, New York.

Camp Lakota’s capacity kept attendance to 500 people. That might explain the trickling feedback out of Wurtsboro, well that and the all-night DJ sets.